Sports with no fans: Low energy? 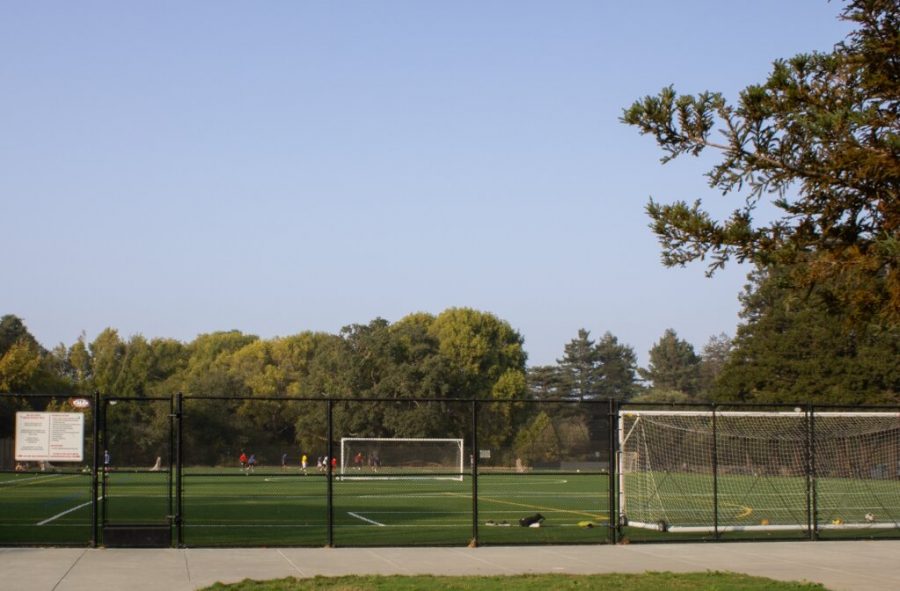 With one of the biggest sports weekends of the year behind us, it is hard not to feel the love, excitement, and gratitude surrounding the return of sports. While it might feel like sports are everywhere with highlights popping up on our phones, pregame advertising on our TVs, and more post game analyses than anyone can count, there is one thing that no one can help but notice: the eerie silence of games without fans.

The Celtics defeated the Raptors to clinch a spot in the Eastern Conference Finals in a nail-biting Game 7. The Lakers advanced to the Western Conference Finals while sending the Rockets home. The Nuggets forced a Game 7 against the Clippers while fighting to stay alive. But people also watched all three of these games were sealed with the echo of the buzzer and the celebrations of teammates.

Naomi Osaka and Dominic Thiem won their US Open titles to the echo of a ball bouncing instead of Arthur Ashe Stadium’s roar of 24,000 people. In the NFL, rookies scored their first career touchdowns, big names made their first appearances in new colors, and teams made unimaginable comebacks to the sight of thousands of empty seats and the artificial sounds of fans playing from speakers.

For Branson students who watched sports TV, the experience was also very different.

“My reaction was that it feels like there’s not as much energy in the stadium which maybe influences players to not play as hard. They also didn’t have any people in stands to encourage them.”

“When I watched the NFL this weekend I noticed a bit of a change in the game atmosphere. Without the noise and the fans the player seemed more relaxed which made for a different watching experience.”

“I think having empty stadiums takes away part of the excitement of the sport, but it also focuses more on the skill of players of whatever sport.”

“It’s very different from a fan stand point not being able to go to playoff games and enjoy the fun atmosphere but from a basketball player, I would love to be in a bubble with other teams. Being in the bubble changed the intensity of the game and makes it more interesting because there is no home court advantage which gives everyone a chance to win. Also, not traveling on a plane makes a difference on the players, giving them more time to rest for a more exciting game.”

“I think fans are a big reason athletes stay motivated to work hard everyday. I always hear in interviews athletes thanking the fans. I think players would really appreciate having fans again even if they’re used to playing without them.”

“Playing in the MCAL final with no fans would really strip the uniqueness and specialness of the moment in my opinion. The Mcal Final is usually the biggest crowd of the year and people from all across the country pack the Redwood gym. Because of this, the guys really want to make that game as the atmosphere is special for high school. Playing without fans would really strip the specialness of the moment for a lot of players.”

“I feel like not having fans at a track meet would detract a lot from the experience. There’s a certain feeling you get in the final stretch of your race which is just amplified by the fans huddled around the finish line.”

“It would definitely be very weird because one of the most fun parts of high school sports is to have all your friends from all grades and even sometimes teachers come watch you play and cheer you on, so with no fans I think that would really take away from the fun and purpose of playing a high school sport.”