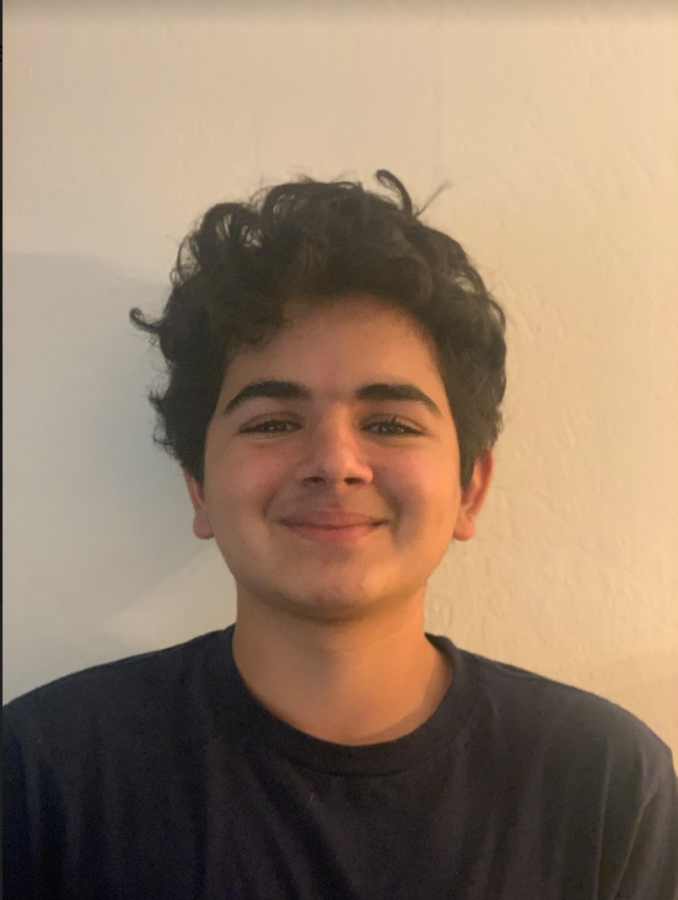 It was Week 2 of the 2020-21 NFL season. The New York Giants were playing the Chicago Bears in an NFC divisional matchup. The Spun sports website writes that on the first play of the second quarter, Saquon Barkley, the 2018 No. 2 pick, took an outside handoff from second-year QB Daniel Jones. Barkley juked to the right, and ran around the Giants’ RT and charged towards the first down marker.

However, All-Pro safety Eddie Jackson, a master of zone coverage, lay in wait. He tackled Barkley at the knees, causing the two-time Pro Bowler to fall to the ground. Barkley threw his helmet off, in obvious pain, while clutching his right leg. When he was hoisted up, he could not put pressure on his knee, and he was carted off into the locker room, ending his third season as a pro. Later, the team confirmed the worst: Barkley had torn his ACL.

In all, according to the NFL’s Week 2 injury report, 56 players were injured that week. Barkley. Christian McCaffrey. Raheem Mostert. Davante Adams. Nick Bosa. Courtland Sutton. The NFL’s stars were dropping like flies.

By 4 o’clock that day, I wasn’t even surprised when the injuries kept rolling in. However, as I read the injury report that week, I could not believe my eyes. How could so many players get injured in one week of football? Everywhere I looked, the answer was the same. Everyone claimed that it was because of the lack of a preseason. This explanation seemed plausible to me, so this week I will be looking at why practice is so important for athletes.

According to the Sports Information Medical website, when playing sports, depending on what you play, your body falls into a rhythm. This is due to the fact that if one plays the same sports over and over again, then the body has the same types of forces exerted on it a lot. So, the body becomes used to it, leading to one performing better in sports. However, when you take a break from the sport, say for four months, then your body becomes unaccustomed to these exertions. You break the cycle of practicing the sport, so your body falls out of shape.

Once you try to pick up the sport again, you cannot try to play the sport at the level you did. You need to take time to strengthen your body again and slowly work towards getting back to the level you were at. Trying to force your body to remember the cycle it hasn’t practiced for 4 months causes extreme exertion on the body, and it is simply too much for the body. This, not bad luck, is what leads to injuries.

This is exactly what the NFL players were asked to do. They were asked, after five months of not playing football, with no preseason and no time to prepare their bodies for the strenuous season ahead, to go back out to the field and play like they did before the pandemic. No athlete should ever have to do that, but since it is the NFL, they are expected to tough it out.

Perhaps, if there was a preseason, Barkley would have played 16 games, rushed for 1,300 yards and bounced back after a disappointing 2019 season. Maybe Bosa would have continued to be electric, gotten 16 sacks and secured another Pro Bowl spot.

Ultimately, a lack of preseason and time is the reason that so many players had gruesome injuries, and due to this, I am sure the NFL will never do away with preseason, as this was a grim reminder of what happens when athletes are thrust back into exertion without the time to practice.