Prop 18: 17-year-old voting rights on the ballot this election cycle 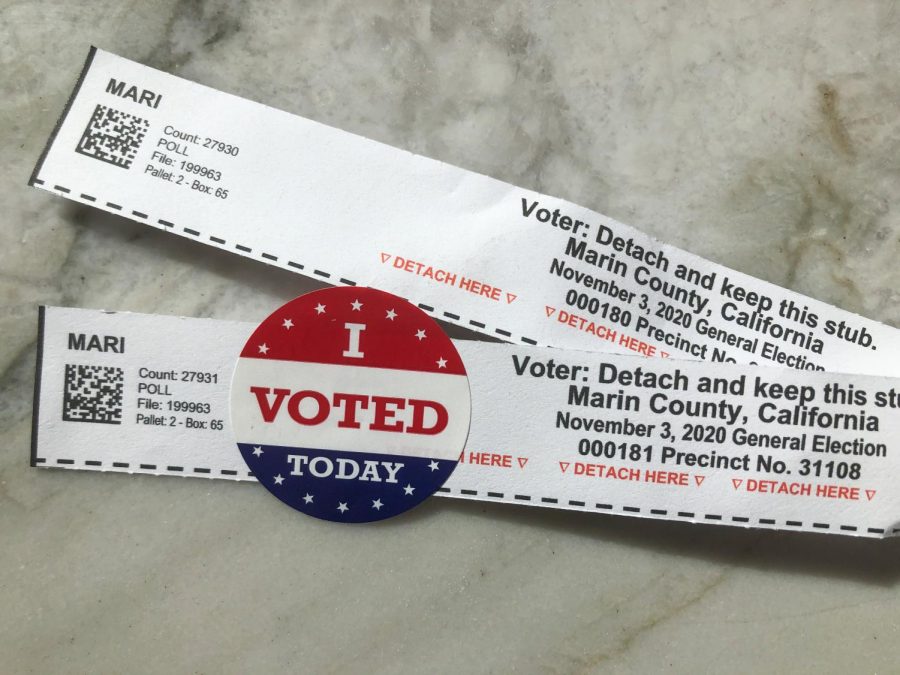 This year, California’s ballot contained 12 propositions, including Proposition 18. If passed with a majority vote, Proposition 18 would have amended the California Constitution to permit 17-year-olds to vote in primary and special elections if they will turn 18 by the next general election.

The measure was ultimately defeated on the Nov. 3. election, but American Politics teacher, Elizabeth Siarny, described her feelings towards the possibility of having a 17-year-old in office.

“That would be awesome — in my opinion — I mean, 17-year-olds might have a lot to learn, but one of the reasons why I like teaching is because students are not as set in your ways as adults. So, you’re more flexible — I think; you might be willing to compromise on things, or not compromise on some things that adults would,” Siarny said.

Those in favor said that the youth would gain exposure to the election earlier in the process and should have the opportunity to shape the choices of the general election through voting in the primary; however, those in opposition argue that 17-year-olds are still legal minors that make uneducated decisions with diverse consequences — especially under the strong influence of their parents and teachers.

The outcomes of the 2020 general election will have direct and indirect consequences that impact every American’s life—regardless of their ability, or willingness to vote. Siarny expressed the importance of following politics.

“I was listening to a podcast about this very issue, so I’m gonna use the example from this podcast,” she said. “Even if you don’t want to vote, when you are crossing the street and you’re walking to or from school, or you’re a parent walking your kid to or from school, and you realize that there needs to be a stoplight or stop sign in one particular corner, that’s something that [has a] really direct impact on your life. That’s something that is — is governed. You’ll want to know, … not necessarily who to call, but that someone is looking out for you. The government is there to serve the people.”