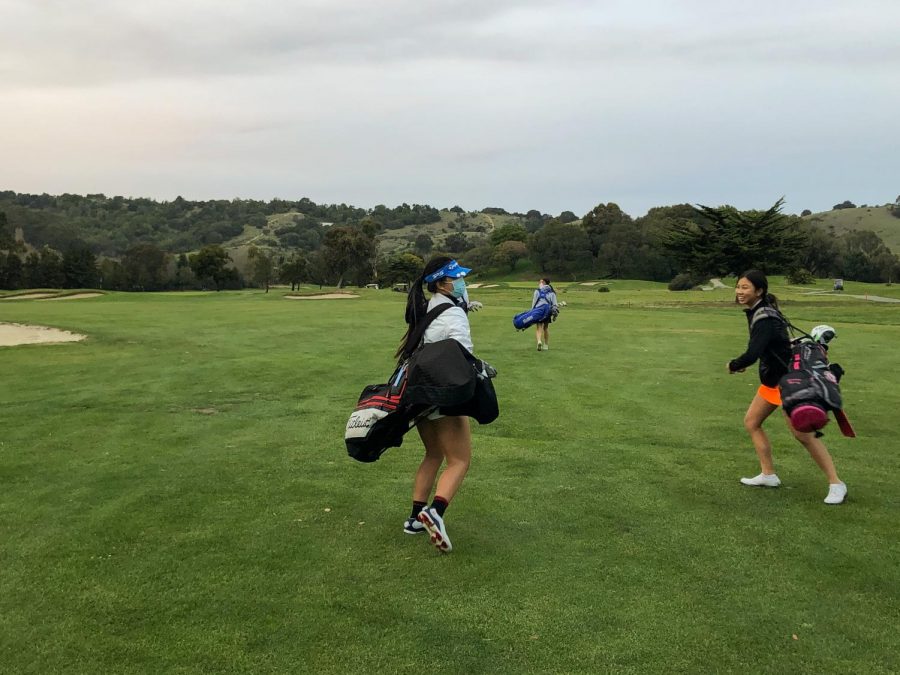 March 13 marked one year since the coronavirus changed the lives of all high school students. Among the regulations that followed the pandemic was a total shut-down of youth sports.

Now, a full year later, regulations are beginning to relax as Marin County moved into the orange tier on March 24. These improvements open up the doors for far more athletic flexibility.

Athletics are an integral part of most students’ high school experiences. Whether competing or supporting from the stands, sports bring communities together — especially at a small school like Branson: where every student has the chance to represent the Bulls.

“I love being partly responsible for creating what could be the last four years a student gets to compete,” Veronica Bosque, Branson athletic director, says, “and hopefully, some of their best moments.”

However, on March 12, 2020, high school sports came to an abrupt halt. Simultaneously freezing the dreams of many athletes — especially the seniors.

“We canceled everything,” Bosque said, “the morning before the girl’s basketball team was supposed to head to Sacramento for the state championship — the date is forever in infamy.”

With Marin County in the orange tier, there is more flexibility for scholastic athletics.

“We are still operating under an MCAL-only schedule for the purple tier sports,” said Bosque, “but we are looking into scheduling non-league games with neighboring counties in the future. In just three weeks we went from no sports to all sports.”

Viewable on their website, MCAL has also created extensive guidelines such as compulsory face-coverings and limitations on fans to “promote health and safety for all student-athletes … [The guidelines] have been reviewed and approved by Marin County Health and Human Services.”

Although the oncoming seasons will surely surface scores of unforeseeable challenges, Bosque believes that if any school can do it successfully, it will be Branson.

“We at Branson are so lucky to be able to resume in-person learning four days a week,” Bosque said, “and then layering athletics on top of that is such a testament to all the protocols we’ve put in place and the level of compliance as a community.”

“Whatever happens, at the core, it will be fun!” she said.