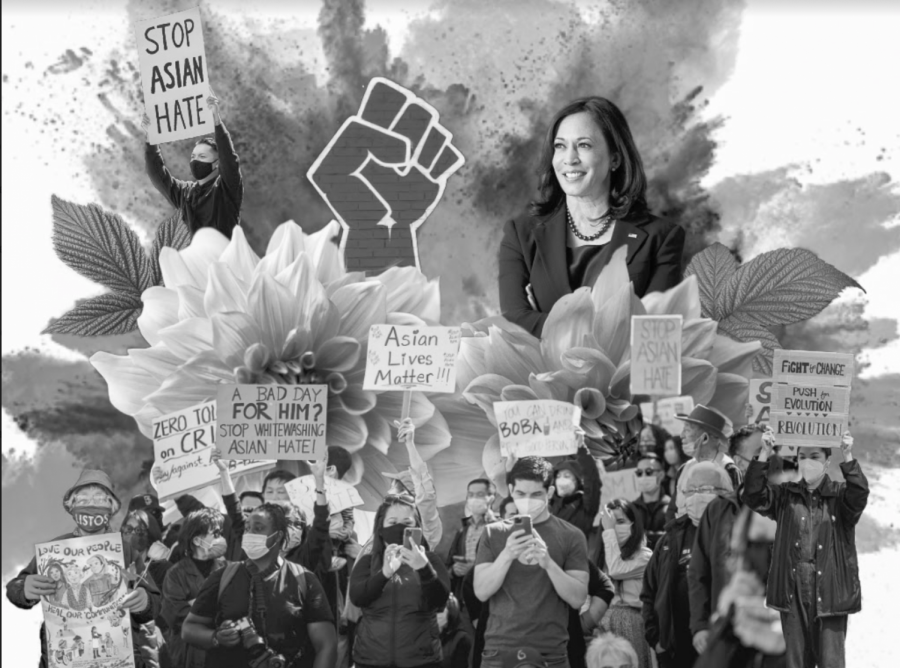 Asian-American and Pacific Islanders in the U.S. have been the targets of an increasing number of hate crimes since the start of the COVID-19 pandemic.

This issue had been largely ignored and unreported by the media until March 16, when a man went on a murderous rampage at three different massage parlors and killed eight people, six of whom were Asian-American women. Despite the shooting not reaching the legal definition of a hate crime, it sparked nationwide outrage and brought attention to Asian-American and Pacific Islander communities, who have been silently suffering a new wave of racist anti-AAPI hate crimes.

Stop AAPI Hate, a nonprofit founded at the start of the coronavirus, reported that there had been 3,795 anti-AAPI “hate incidents” between March 19, 2020, and Feb. 21, 2021. It is important to acknowledge that most of the incidents were not legally hate crimes; the report also specifies that this number only reflects the number of reported incidents and there are many more that go unreported. California represented 44.56 percent of all incidents in the United States, and recently, an 84-year-old Thai immigrant was fatally shoved while on his daily walk in San Francisco.

This rising trend of anti-AAPI hate is due to the characterization of COVID-19 as a “Chinese” virus. Some politicians, most notably former President Trump, have repeatedly blamed China for the spread and referred to the virus as the “Chinese virus” and the “Kung Flu.”

A report published on April 7 by the American Journal of Public Health analyzed tweets with #chinesevirus and #covid-19 between March 9 and March 23 of 2020, which were the weeks before and after Trump used “Chinese virus” in a tweet on March 16. The study’s results showed that about 50 percent of tweets using #chinesevirus in that time period had anti-AAPI sentiments, while only 20 percent of tweets with #covid-19 carried those racist sentiments.

Part of the reason anti-AAPI hate has gone largely unseen is because of the model minority myth. This myth is the idea that AAPI have overcome their previous discrimination and no longer face the same obstacles as other minorities and is mainly substantiated by the AAPI communities’ economic success.

The dangers of this myth are that AAPI’s economic success is sometimes used as evidence that racism in America no longer exists and is used to place blame on other marginalized groups. Additionally, it assumes that because there have been a larger number of AAPI individuals who are successful in comparison to other minorities, all AAPI individuals do not face modern racism.

Consequently, anti-AAPI incidents seem to get downplayed as isolated incidents instead of grouped together into a larger anti-AAPI movement. The motives for the recent shootings in Atlanta that targeted mainly Asian-American women and the first location being at a massage parlor named “Young’s Asian massage” have been controversial.

While it is hard to fully ascertain the motive of the shooter, the shooting is an example of how the model minority myth has led to a long silence on anti-AAPI hate. When a perpetrator’s motives are not 100 pecent certain, some crimes are written off as isolated incidents where AAPI happened to be the victims, resulting in less media coverage.

This is why anti-AAPI incidents have been sidelined for so long. A lot of incidents are smaller crimes that large media companies generally do not cover unless there is clear racial motivation, which as the shooting shows, is hard to prove. However, it is quite clear through the substantial increase in the quantity of AAPI incidents that COVID-19 and the characterization of it as a Chinese virus has led to more anti-AAPI sentiments in the United States.

It took a mass shooting for the national news media to make the public aware of these issues, despite the FBI warning of a potential increase in crimes targeting Asian-Americans in March of 2020, and the model minority myth might be to blame for the delay in reporting.