Bored During Quarantine? Recommendations from the whole community! 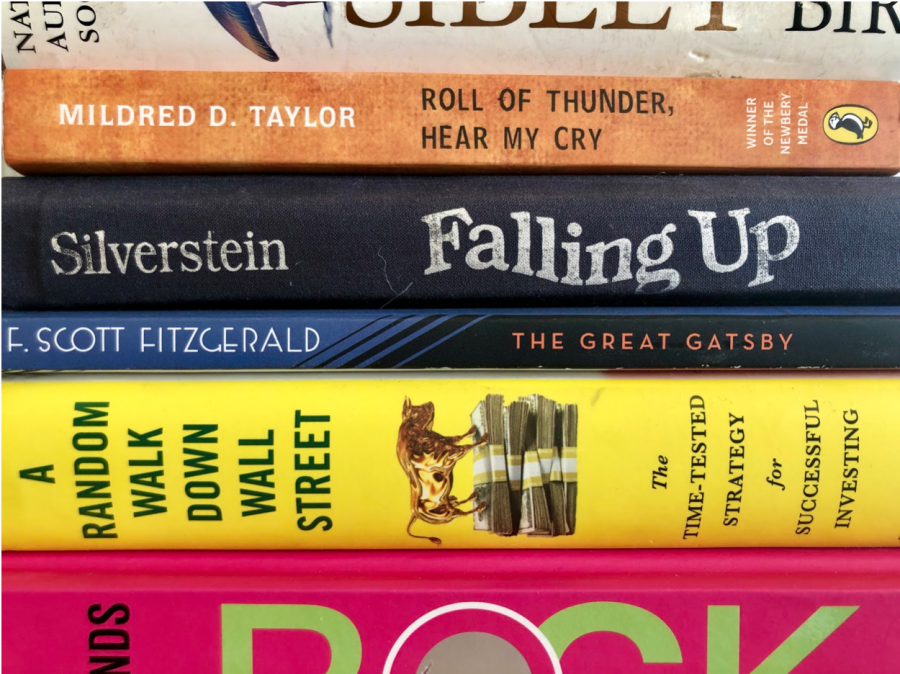 Below are three lists of books, television shows, and movies with suggestions from our very own Branson faculty and students.

Lori Deibel, our beloved librarian, has a wonderful resource on the Haiku Library Page. With almost all public libraries closed due to shelters-in-place and campus closure, Overdrive is an easy way to access these titles using your Branson account. From the Library tab on Haiku, click Overdrive E-books and sign in.

Titles with ** are some of my favorites.

A Pleasure and A Calling by Phil Hogan

Arc of a Scythe Series by Neal Shusterman

The Dark Descent of Elizabeth Frankenstein by Kiersten White

Empress of All Seasons by Emiko Jean

The Shining by Stephen King

Darkness at Noon by Arthur Koestler

All the King’s Men by Robert Penn Warren

The Golden Compass by Phillip Pullman**

For Whom the Bell Tolls by Ernest Hemingway

The Norton Anthology of Short Fiction by Richard Bausch

Ready Player One by Ernest Cline**

The Fifth Season by N.K. Jemisin

The Grapes of Wrath by John Steinbeck

Heart of Darkness by Joseph Conrad

Lord of the Flies by William Golding

The Adventures of Tom Sawyer by Mark Twain

As I Lay Dying by William Faulkner

The Conspiracy of Us by Maggie Hall**

Movies (and where to find them):

The Secret Life of Pets 2 (Netflix)

The Good, the Bad, and the Ugly (Amazon Video, Hulu, iTunes)

TV Shows (and where to find them):

SKAM (the original version from Norway)

A Letter for the King (Netflix)**