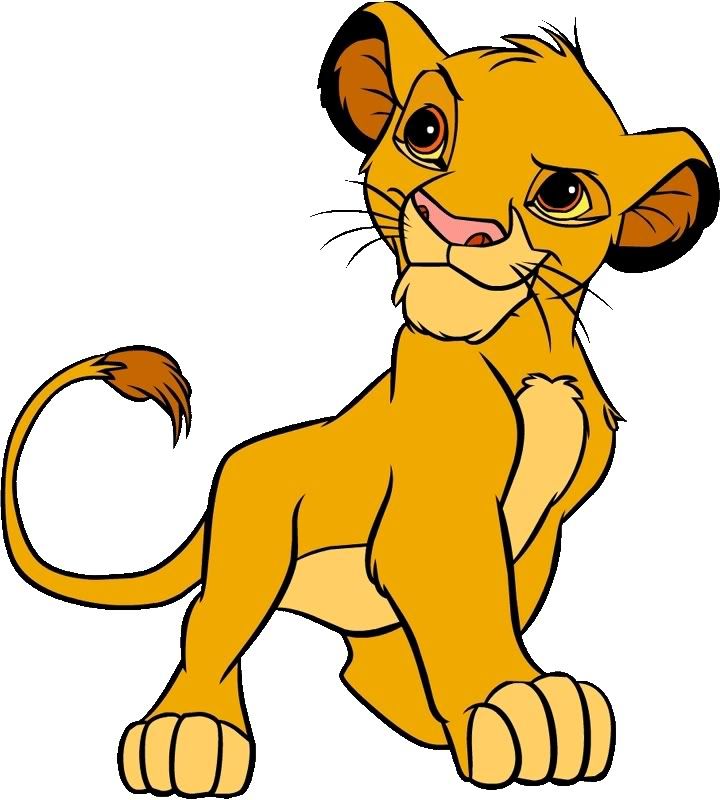 The original Lion King is one of the top movies of all time with killer animation and classic punchlines throughout. Unfortunately, the newer Lion King didn’t live up to that standard. Although the first few minutes of the film used only to show boring stock footage was tolerable, the voices carried made the movie fall flat where it could have been cast better.

So many of the humorous exchanges with the hyenas were sadly taken away. With that, a large part of the magic of The Lion King was taken away. They did compensate a little with the voices of Seth Rogen and John Oliver, but it just wasn’t the same.

In addition, Beyonce’s voice was just too distinct to be anybody else other than Beyonce herself. Therefore, much of the magic of the role of Nala was also lost in the film.

Overall, without the booming voices and laughable moments from the original movie, no amount of top-quality CGI or influence of comedians could compensate for the movie magic lost in the film.